Even with member numbers growing to over 1,200, the close contact and the eye to eye exchange and knowledge transfer are paramount at CyberForum.  “Everything we take on and carry out is done first and foremost for our members – who are also consequently motivated to actively participate in the network themselves and pass on their skills”, says David Hermanns, CyberForum Managing Director. CyberForum has been given several awards for its successful cluster work, here is an overview:

go-cluster from the Federal Ministry for Economic Affairs and Energy

CyberForum was accepted as a member of the “go-cluster “programme in 2012. “go-cluster” is the political cluster excellence measure of the Federal Ministry for Economic Affairs and Energy and unites the highest performing national cluster management organizations. Before this, CyberForum had reached second place in the nationwide competition “Competence Network 2012” and gained membership in the former initiative “Competence Network Germany”. 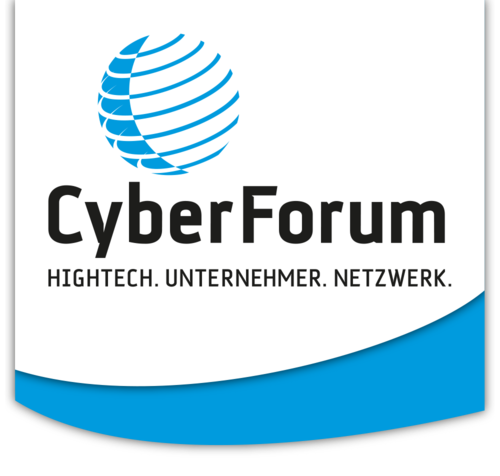