From big data to precision therapy 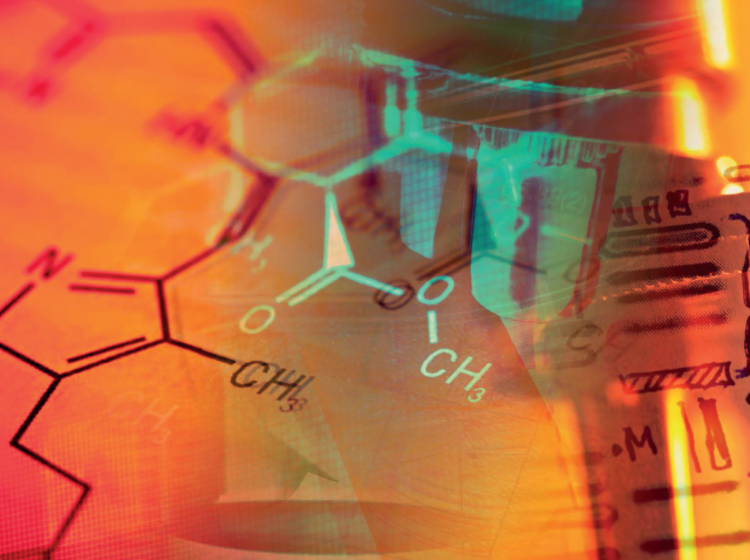 Cancer immunotherapy is likely to keep its promise: to direct the immune system against the tumour and such make the cancer curable. Effective drugs are already in use, but not all patients are responding to them. Bioinformatics experts from the Medical University of Innsbruck are now providing a guideline on innovative bioinformatics methods, which is intended to provide a targeted and efficient therapy selection based on the newly-established next generation sequencing data.

The aim of cancer immunotherapy is to promote the use of body’s defence mechanism for cancer therapy. The selection of these immunotherapies, which are aimed directly at the individual tumour mutations of individual patients, represents a special challenge, which can only be overcome with the support of bioinformatics, including high throughput methods and high computer performance.

“Tumours are complex ecosystems and, like the immune system, show a very heterogeneous behaviour. Consequently, the interaction between the tumour and the immune system is highly differentiated and complex. Cancer cells can mutate and escape the immune system. However, the immune system is adaptable and can be stimulated to recognize the tumour again, for example, we are thinking about already approved antibodies that are used clinically, but also on developments around specific active immunization, “says Prof. Zlatko Trajanoski, Director of the Bioinformatics Section at the Innsbruck Biocenter.

Together with three members of his working group viz., Hubert Hackl, Francesca Finotello & Pornpimol Charoentong, bioinformatic methods that allow a differentiated analysis of the interplay between the tumour and the immune system were analysed (published in Nature Genetic Reviews). The ability to unravel the complex interactions between the tumour and the immune cells, would allow the extraction of specific immunological data from the large number of genetic data of individual tumour profiles and the subsequent delineation of therapeutic options.

It all started in 2006 with the “The Cancer Genome Atlas” (TCGA). The initiative of the National Cancer Institute aimed at the characterization of tens of thousands of tumours from 33 types of cancer. “The data are now available to do further research. In addition, it was shown, that immuno-checkpoint inhibitors can be attributed to a lasting effectiveness in melanoma. This means that even after 10 years of therapy, no new tumours were formed, although the patients were in a late stage, including metastasis, at the start of therapy. The fact that cancer can be cured remains no longer utopia when the right therapy comes to the right patient, “explains Zlatko Trajanoski, who came from Graz to the Innsbruck Biocenter seven years ago, where he set up the Bioinformatics Section. With his team, he now belongs to one of the few groups in the world that can provide targeted information for cancer immunotherapy by using bioinformatic approaches. In addition, Prof. Trajanoski is the head of the Horizon2020-EU project on personalized medicine, coordinated in Austria, with APERIM.

The central goal on one hand is the identification of the patient group for the respective therapy form and, on the other hand, the finding of further immunological targets to develop new medicines/treatments which make it possible to stimulate the immune system against the tumour. Against the background of the cost of cancer immuno-therapy, the goal-oriented selection of patients and the determination of specific cancer markers are particularly relevant. “The translational research orientation and the professional expertise at the site are very much in line with this goal. Thus, Innsbruck became a center for cancer immunology, “says Trajanoski.

“Furthermore, in modern medicine the tight interdisciplinary collaboration between different industrial sectors like ICT and Life Sciences are inevitable. The value chain from research to patient treatment and follow up is largely dependent on ICT support to handle and analyse the data generated by biological/medicinal technologies. PERMIDES is a such an initiative to support that cross-sectoral interaction,” concludes Trajanoski.

PERMIDES offers SMEs to address challenges of their value chains with innovation projects, financially supported with up to 60,000€

PERMIDES has received funding from the European Union's Horizon 2020 research and Innovation programme under grant Agreement No 691546.