Karlsruhe is a digital lighthouse 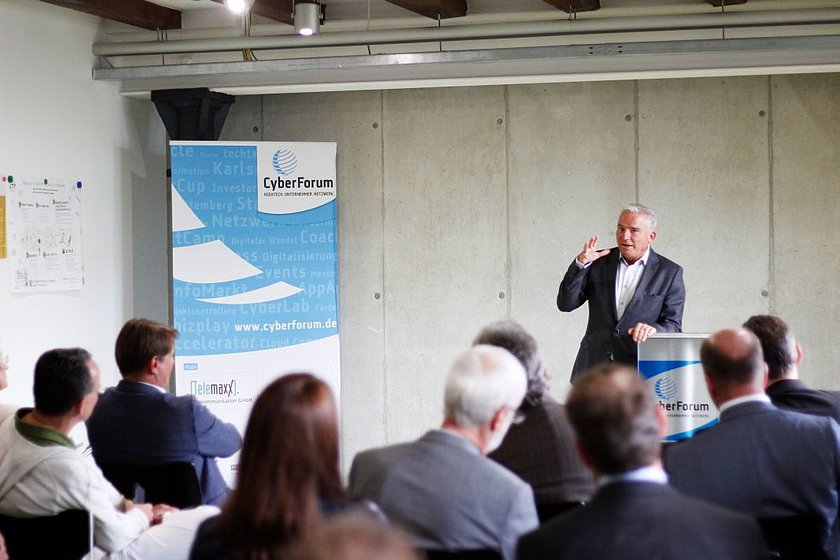 With the new initiative karlsruhe.digital, the city of Karlsruhe wants to expand its position as a top location for digitization in Germany and Europe.

Karlsruhe is a cradle of digitalization, where the first German e-mail was received in 1984. Today Karlsruhe is the most important IT cluster in Europe, a leading region for digital change. Here about 10,000 young people study computer science; alone 25 research institutes deal with IT and digitization topics and have developed into genuine research market leaders, with a radiance far beyond the national borders.

Karlsruhe is a motor of digitalization, in Baden-Württemberg, in Germany, in Europe and beyond, and the federal state of Baden-Württemberg is supporting the transfer of the model in as many municipalities as possible within the region.

During one of his visits in Karlsruhe, the Deputy Prime Minister and Digitization Minister Thomas Strobl said: "This spirit, which has developed in Karlsruhe from research on start-ups to networks of successful companies, must be carried into the country. We need a joint effort here - Karlsruhe is an absolute lighthouse!"

Learn more about the initiative here.