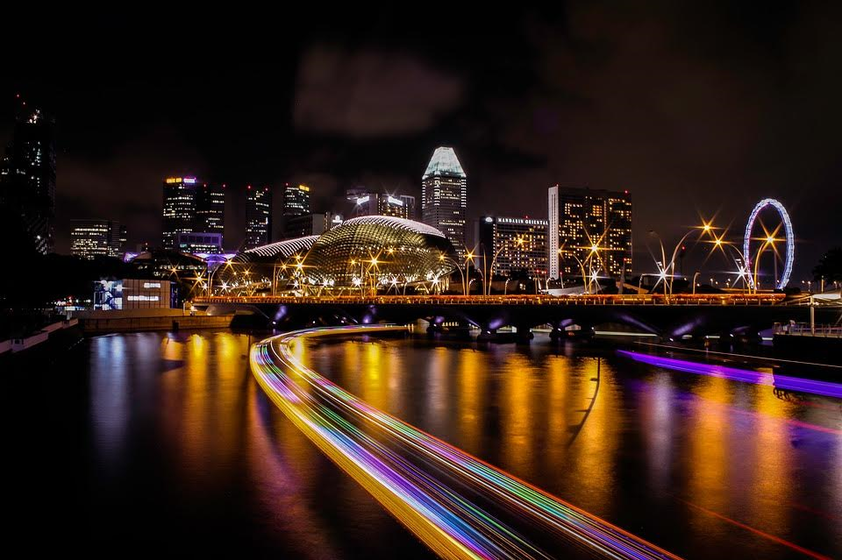 With the aim to implement participative urban environments where the innovation performance will substantially improve, first URBAN INNO pilot activities have involved actively citizens in Karlsruhe (Germany) and Trento (Italy).

The URBAN INNO Karlsruhe Pilot deals with the topic ‘eBikes & Energy’ and the Karlsruhe Pilot Team was actively present at the FahrradFestival (Bicycle Festival) in Karlsruhe. At this event, the Karlsruhe Pilot Team started with testing a a crowd sourcing approach, which aims to ‘customize’ an existing GIS software in order to use the functionalities for citizens participation related to energy issues of eBikes and to provide it to citizens for testing purposes.

In Trento the URBAN INNO pilot project deals with the topic of ‘Innovative Government‘, in particular, how to engage citizens in the development of an innovative government process/service, by testing participatory methods which ensure the direct involvement of the citizens in the Trento urban area. Citizens have been already involved twice. The "young citizens" group gathered together with the goal to design a feasible project for the "better neighborhood". On the other side ideas were collected within a co-design laboratory with civil organisation to better usage of empty spaces in the neighborhood.

The hackathon aimed to develop and test participatory processes to enable innovation in the public administration and government - in collaboration...